Hail to the Pastry Chef!

Hail to the Pastry Chef!

President Obama Called Him the “Master of the Crust”

Melanie says she grew up in The Crust Belt. It’s the section of the South she fondly refers as “the land of fries and pies where everything is better

with batter and butter.” That’s why we’re excited to have Bill Yosses on the show August 10th. As Executive Pastry Chef at the White House for both the Bush #2 and Obama administrations, Bill had his hand in everything from quiet First Family dinners to more elaborate State Dinners, and exhibits such as the Gingerbread White House. 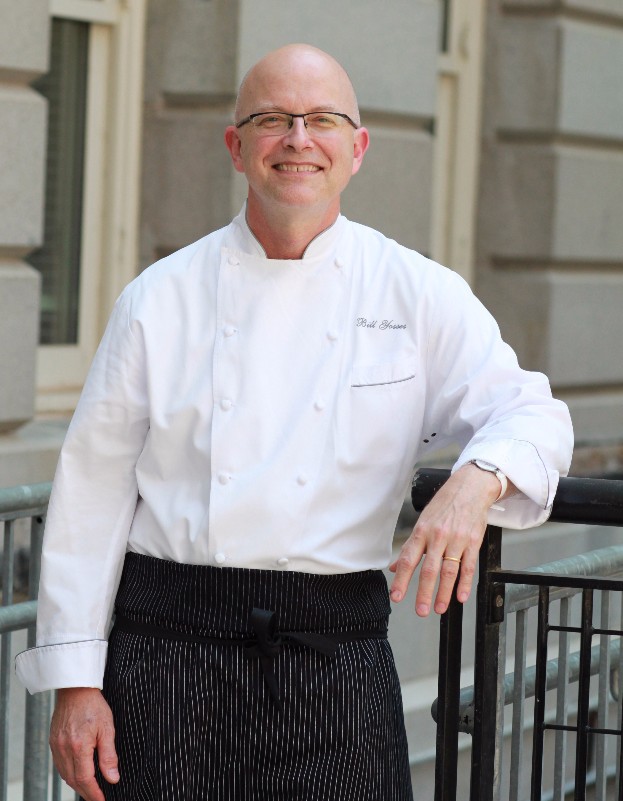 Bill Yosses is author of “Dessert For Dummies”

Bill will share some of his White House memories and talk about his new ventures: the non profit Kitchen Garden Laboratory, which teaches food literacy to children in under-served communities. Kitchen Garden Laboratory uses the triad of food and cooking (Kitchen), planting and growing (Garden) and scientific experimentation (Laboratory) in its education programs to promote delicious, nutritious eating for better health outcomes, as well as foster food and STEM (science, technology, engineering and mathematics) literacy. 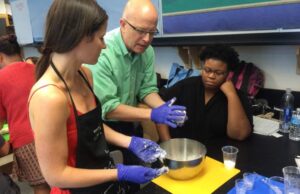