A year ago, we arrived on Florida’s Forgotten Coast in the Eastern Panhandle with a plan to experience Old Florida. Until then, most of our time had been spent in glitzier Palm Beach and Miami. The Forgotten Coast lies south of Tallahassee and runs from Panama City on its west end through Apalachicola to Alligator Harbor at the east end of Franklin County. It’s a land of soulful beauty laced with fragility. We saw remnants from Hurricane Michael, a category 5 that hit the coast in 2018, as we drove toward the western panhandle. 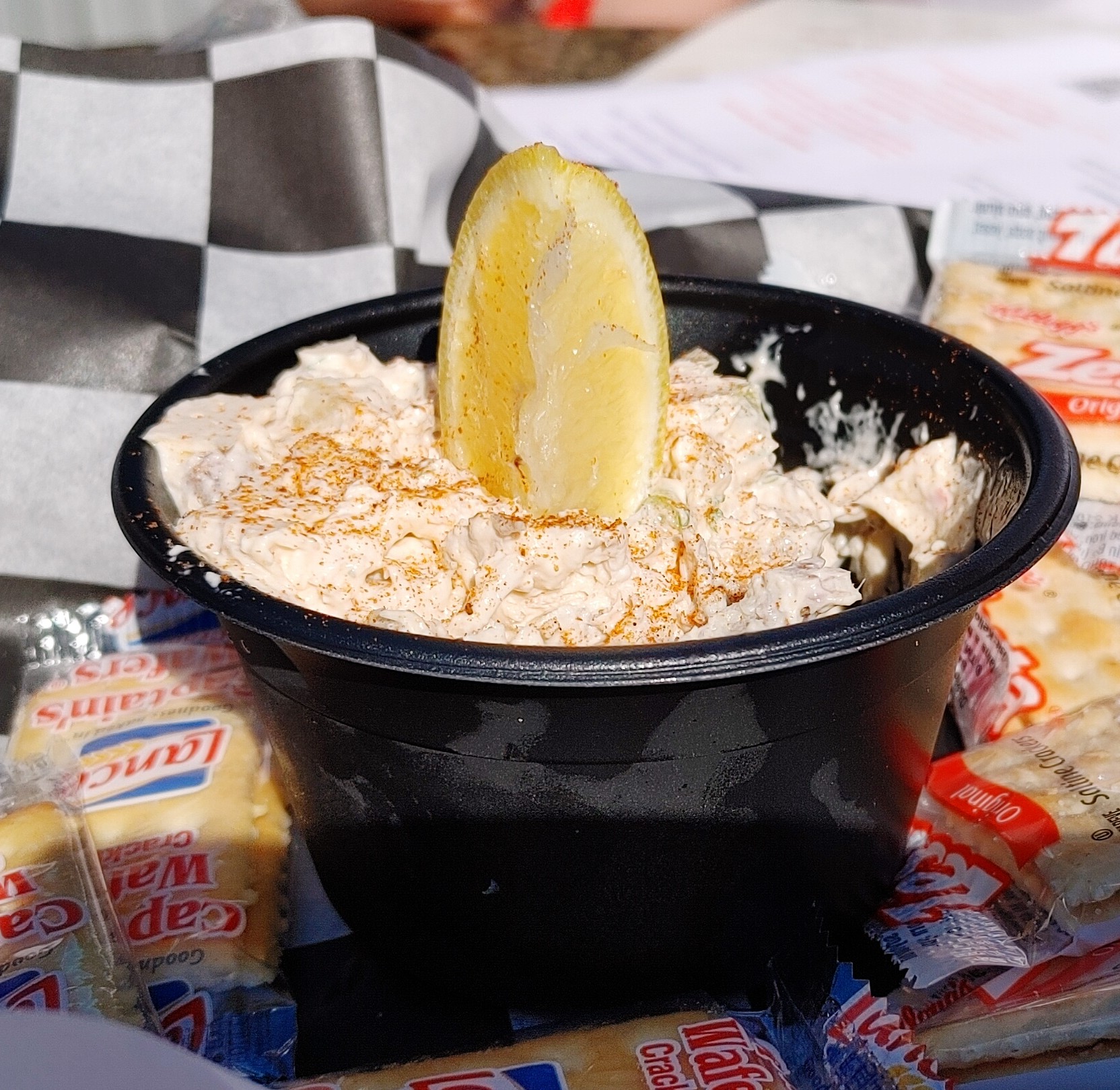 While there, we discovered Florida’s Shellfish Trail which runs the western coast roughly from Apalachicola to Yankeetown, both historically known for their oysters, though oyster farming in Apalachicola is on lawful hiatus for a number of years to allow for ecological regeneration of the region’s oyster fisheries. Along the way, we also discovered Steinhatchie scallops and Cedar Key clams. We learned Cedar Key is also a major supplier of stone crabs to places like Joe’s Stone Crab in Miami.

Fast forward a year and we’re back in Florida chasing fish. For the past three weeks we’ve spent time in the Jacksonville area exploring Florida’s “First Coast,” also home to St. Augustine, the oldest city in the country and the place where Spanish explorer, Ponce de Leon, arrived in the 1500s. Here you can find Spanish influences in dishes like Minorcan conch chowder, which uses the spicy Datil pepper (much like a habañero). The one we tasted and liked best was at the Conch House Restaurant. 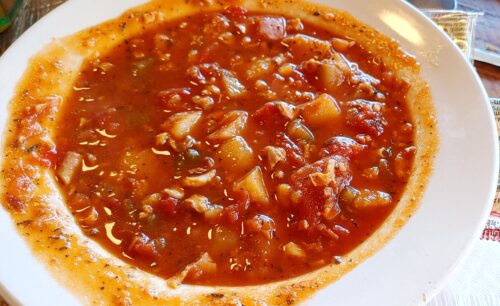 We also discovered sweet, plump Mayport shrimp. Named after the settlement at the mouth of the St. John’s River, these shrimp are a northeast Florida favorite, and we could not eat enough of them! Fun fact, Visit Jacksonville has a “Mayport Shrimp Passport” with a list of restaurants and their shrimp specialties. 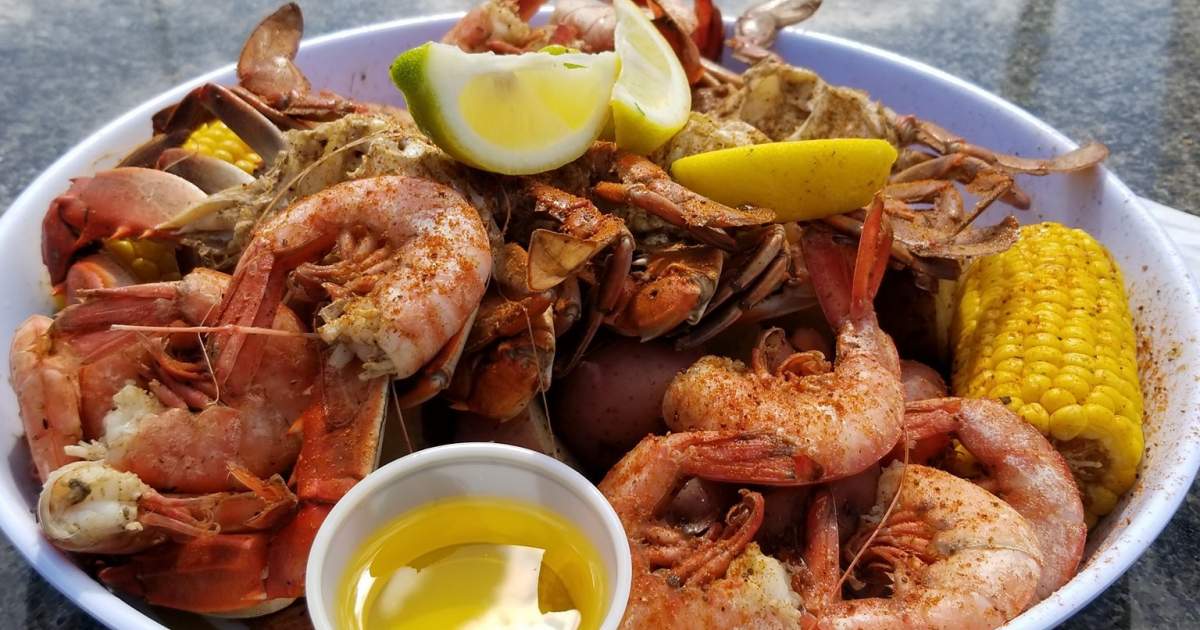 Jacksonville is a dynamic city with stunning beaches, recreational areas, and an interesting music heritage- both the Allman Brothers and Lynyrd Skynyrd bands originated there. It is home to many fun restaurants and cultural attractions. St. Augustine, Amelia Island, and Fernandina beach are a short drive away, and we explored them all.

In last week’s episode of The Connected Table Live! we discussed Florida’s diverse culinary heritage with Chef Norman Van Aken, who introduced New Florida cuisine to the American food lexicon. Based in Miami, Van Aken spent time working in Key West and is in the process of opening a new Norman’s restaurant in Orlando. 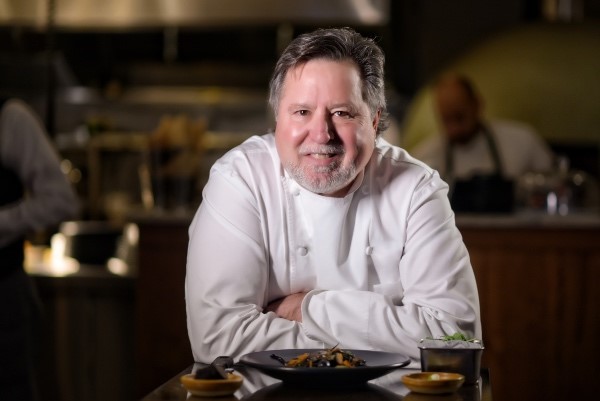 Van Aken is author of cookbooks: Feast of Sunlight, The Exotic Fruit Book, Norman’s New World Cuisine, New World Kitchen, My Key West Kitchen and Norman Van Aken’s Florida Kitchen. He also wrote a memoir called, “No Experience Necessary,” proving his talent as a writer is on par with his skills as a chef.

We love this quote that sums up Norman Van Aken:
“Before the celebrity chef craze… before the start of Food Network, Norman Van Aken was starting a revolution. He was doing something unheard of at the time, taking local ethnic flavors, merging them together at restaurants where he worked.” – — The Smithsonian

If you missed last week’s edition of The Connected Table Live with Norman Van Aken, is the link: