Sales of Prosecco, the sparkling wine produced in the Veneto region of Italy, are bubbling.  According to Vinexpo CEO Guillame Deglise, “Sales of Prosecco will surpase 412 million bottles by 2020, as the sparking wine tases over from discounted Champagne.” (The Drinks Business, March 2017).

Many years ago we took on the responsibility of promoting Prosecco in the USA. It was tough sell!  Now days, bottles of Prosecco are flying off the shelves.

So, what caused the sure in Prosecco’s popularity?

We discuss Prosecco’s appeal with Enore Ceola, CEO and Managing Director of Mionetto USA, who has had a large role in helping change the image and driving sales for Prosecco and his brand in the USA.

Born in the heart of the Prosecco region, Enore Ceola grew up on a winery bordering the Friuli and Veneto regions of Italy. He graduated from the Institute of Technology at Pordenone with a degree in architecture. He had a brief stint as a civil engineer before deciding to drop everything to marry the love his life, Ursula, an American exchange student after a two-year courtship.

In early 1997, he returned to his family roots and reached out to Mionetto for employment prior to leaving for the U.S. With a stroke of luck, he was informed that the Director of U.S. Exports position had recently been vacated and was promptly introduced to the entire Mionetto family, leading him to immediately accept an offer at the company.

Soon thereafter, he found himself in New York City, newly married, introducing not only Mionetto Prosecco, but also the Prosecco category itself to the American market.  Mionetto, est 1887, just celebrated its 130 anniversary. 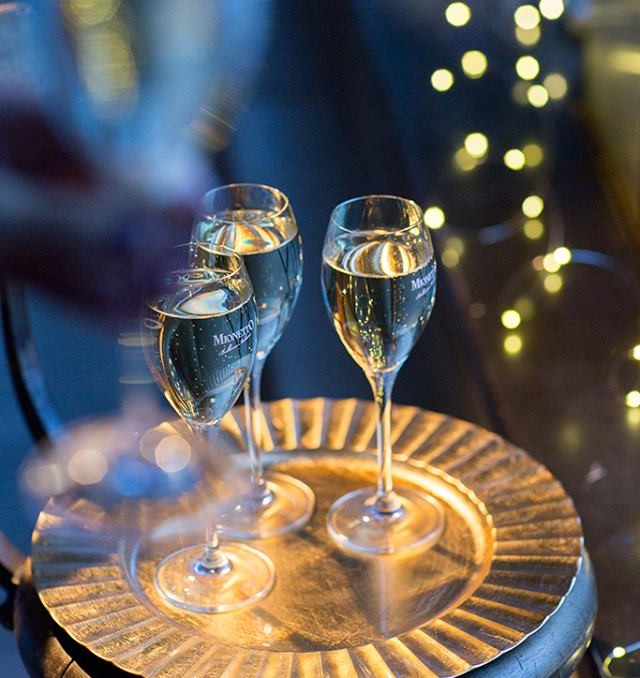 In our conversation, Enore reflects on the past, present and future of Prosecco. Listen now on The Connected Table LIVE! iHeart.com.